From the Kickstarter fundraising campaign for Trajelon: The Way of the Falling Star Book 2, Thursday March 5th 2020:

Here we are. The doldrums. The Ides of the Fundraiser. 18 days in with 12 days to go. Head down, hands on knees, catching our breath because we know we still need to rally for the fourth quarter. We’ve come a long way, and the finish line is still far enough out to look daunting.

This seems like a good day to introduce you to someone with a little verve. 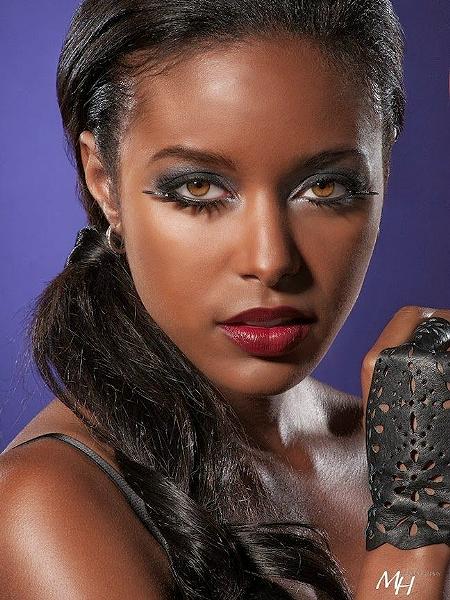 For a confluence of reasons, Loralíenasa Raia had a fairly isolated childhood. One problem? An unlucky shortage of children who happened to be close to her age. Víara Galvan was the one exception. Once the two discovered each other, they proceeded to get into all sorts of trouble together. Their friendship was an ongoing headache for Loríen’s guardian Tomanasíl, but he couldn’t exactly forbid her from spending time with the one child in her age group from all of the Eleven Noble Houses.

At the beginning of Mornnovin, Víara and Loríen are in the middle of an irresponsible scheme that almost ends terribly for Loríen. When Tomanasíl finds out, there is hell to pay for both of them for a long time but it doesn’t dampen their friendship (or inclination toward mischief when put together.)

Víara has a larger-than-life personality and almost mythic levels of confidence, and likes to be the center of attention whenever possible. She’s a performer of many stripes – singer, dancer, occasional actor when the role is interesting enough – as dashing and philandering as Neldorí Chalaqar and then some. It would probably be scandalous except that she has a way of carrying herself with a sort of unfussy dignity that implies things become correct when she does them.

I hope you’ve enjoyed meeting Víara because so have I. If you want to see more of her, we’re going to have to get this campaign funded! Kickstarter tells me that the success rate jumps exponentially for fundraisers that manage to cross the 66% threshold, which is why I’d really love it (and would sleep better tonight) if we could shoot past that. We only need $143 to get there, so I know we can do it.

Stick with me! We’re going to bust out of the middle of this thing for a strong finish! And the next time I update, I’ll show you what we can all have when we do.

I knew before I started running this fundraising campaign that this is well outside my wheelhouse and I’d be groaning about existence before it was over. I’ve got 13 days to go and let’s just say I have mixed feelings about that.

You know what, though? I really feel like this is going to happen. $1514 may be a lot of money, especially at Christmas, but it’s not an impossible amount. Just look what all those frightened xenophobes have managed to raise in order to keep the poor and the needy at arm’s length at the holiday season. (Imagine what they could have done to care for those poor souls with that same amount of money. But I digress.) There’s another $1514 out there somewhere for a hopeful, starry-eyed writer just trying to get her words out into the world. I have to believe that.

I might be feeling a bit maudlin today because of the grey weather, an immune system that’s struggling to fend off the crud my husband brought home from work, a puppy who has an upset stomach, the adrenaline crash of being done with all of my Christmas preparations, and the inevitable feelings of inertia you get when you receive word that something (in this case the arrival of a client) you were all geared up for is going to come later than expected. Tomorrow it’s fun goofing off and holiday parties and another update to the Kickstarter, but for right now I’m taking a moment to say, candidly, “Oof.”

MORNNOVIN: The Way of the Falling Star Book 1